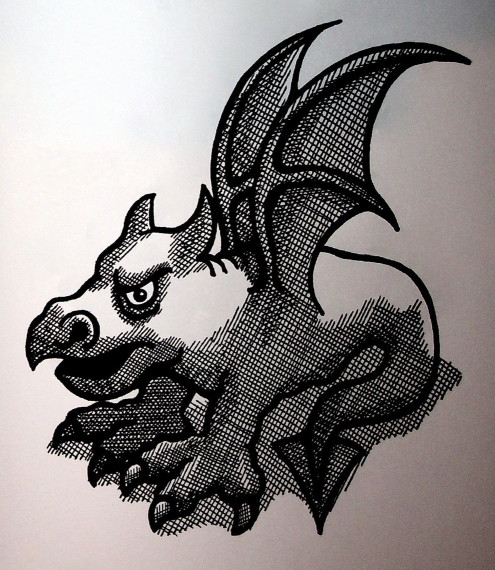 Dragon is an enemy from Battletoads.

The Dragons appear as reddish wyrms with a pair of wings and arrow-like tails. They attack by swooping down and grabbing the player, after which they'll smash it into the ground. It is possible to knock them up and hop into their backs, using them as if they were a vehicle. Pressing the attack button while controlling them will make them shoot a fireball from their mouths.

Battletoads (Mega Drive)
Add a photo to this gallery
Retrieved from "https://battletoads.fandom.com/wiki/Dragon?oldid=6342"
Community content is available under CC-BY-SA unless otherwise noted.