Obstacles appear during the various vehicle stages in the Battletoads games to hinder the player's progress, often making the player lose a life automatically and forcing it back to a checkpoint.

Introduced in Battletoads in BattlemaniacsEdit 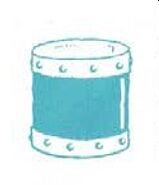 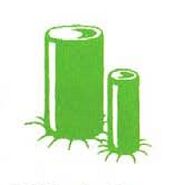 Post Wall
Add a photo to this gallery
Retrieved from "https://battletoads.fandom.com/wiki/Obstacles?oldid=5674"
Community content is available under CC-BY-SA unless otherwise noted.