Stage Hazards are found on almost all stages from the Battletoads games and much like regular enemies will give players trouble but unlike them they can't be destroyed and must be avoided.

Introduced in Battletoads in BattlemaniacsEdit 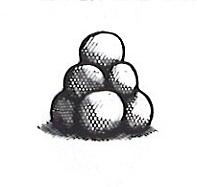 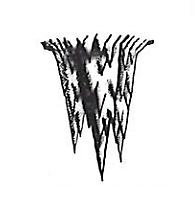 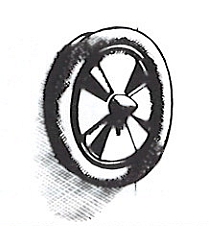 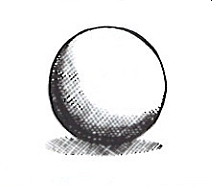 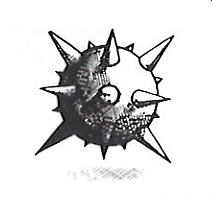 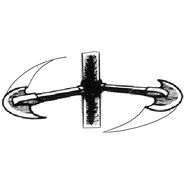 Afterburner
Add a photo to this gallery
Retrieved from "https://battletoads.fandom.com/wiki/Stage_Hazards?oldid=5693"
Community content is available under CC-BY-SA unless otherwise noted.